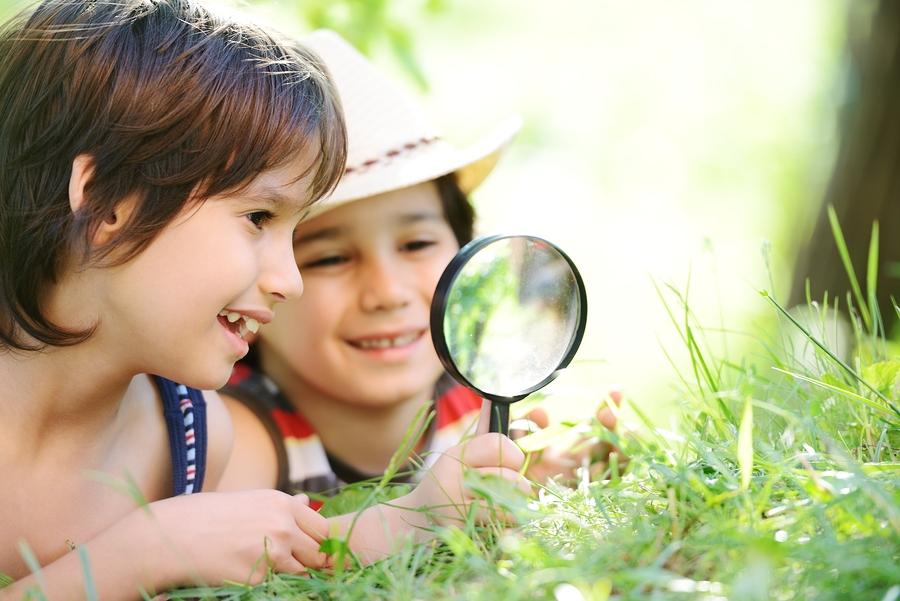 Students pay dearly for a long summer break from school: On average, they return in the fall a month behind where they were at the close of the prior academic year, and kids from low-income households typically slip even further.

Now a new report suggests that when it comes to summer enrichment programs, the opportunities that might help slow that academic slide for struggling students are out of reach for many families.

Among the spotlighted early findings from the Afterschool Alliance’s forthcoming America After 3pm report, which was drawn from a survey of nearly 14,000 households nationally:

So why does summer learning loss matter?

Read the rest of this post on the Education Writers Association blog.