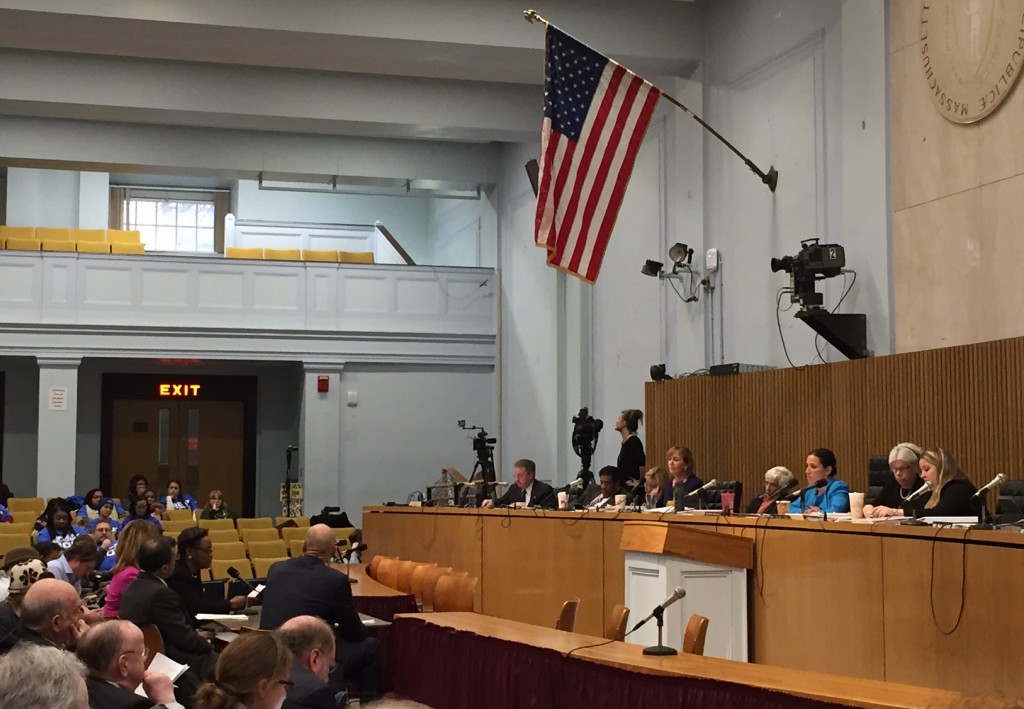 STATE HOUSE, BOSTON, MARCH 16, 2016 – The Joint Committee on Education on Tuesday endorsed a summer learning bill that supporters describe as a key toward closing achievement gaps among Massachusetts students.

The bill (H 4033) was one of 28 bills for which the committee recommended passage on Tuesday, including several that were redrafted or had other bills attached. Filed in February by Rep. Alice Peisch, the committee’s House chairwoman, the bill would create a pilot grant program to expand research-based summer learning opportunities in school districts with high-concentrations of low-income students.